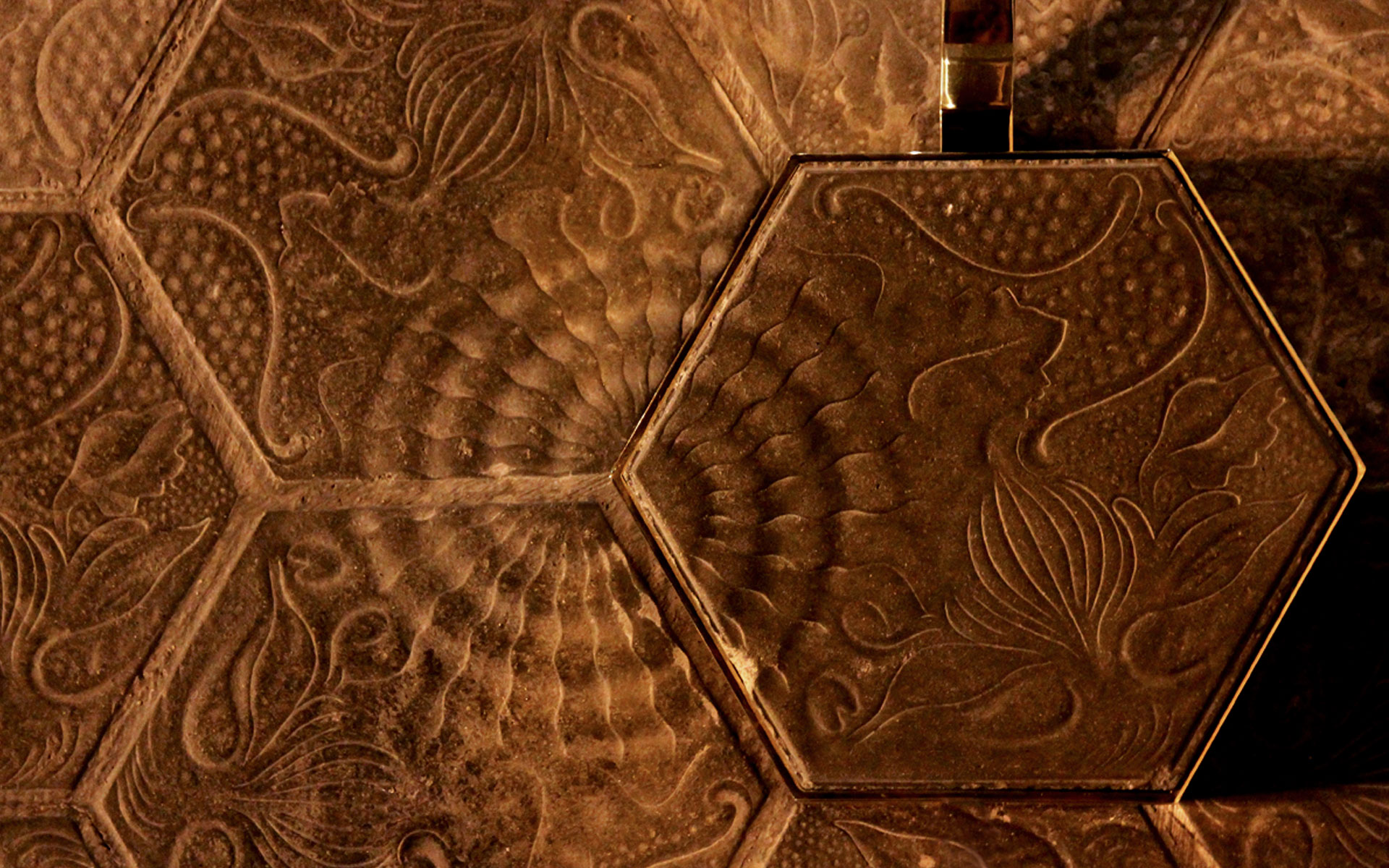 As objects and design lovers

We find in the Gaudí tile, which is such a familiar object for Catalans, a starting point to withdraw it from its original context and resettled in the houses of those who appreciate the historic and iconic value it has for the city of Barcelona.

The piece has been rescued from its general use and treated like a unique object combined with other materials such as brass or stainless steel. The value of this legendary piece, which is not just a hydraulic mosaic but is also an historic jewel filled with symbolism, is revealed and now available to anyone who wants it. 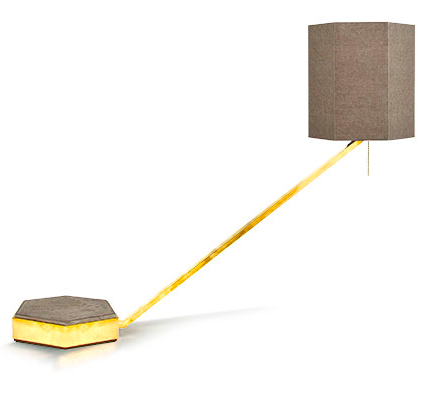 One cannot help but to look around when walking in a city like Barcelona. Its history has shaped it into a living outdoors museum hosting the Romanesque to the fanciest whims of the digital era. Nevertheless, there has only been one period which has given Barcelona international recognition and that is Modernism. It is not only on the astounding buildings, but also on the pavements in which they rise and spread that the tiles have gained a protagonism which was nonexistent before.

Due to its location, complexity, history and symbolism, one of the most characteristic elements is the Panot Gaudí, designed by the already named architect in 1904 for the interiors of Casa Batlló, and finally used in the service areas of Casa Milà, also known as La Pedrera. It wasn’t until the 70’s that they were placed on the sidewalks of Passeig de Gràcia, becoming another element to be admired by strolling pedestrians.

We wanted to rescue this urban element and reinstate its original domesticity in a delicate, unique, and respectful approach in which the stone is conceived only as the deviation of an organic design in which its proportion becomes the main characteristic.

Given the fact that it is an artisan product, we wanted to guarantee the exclusivity and value given to a unique piece. Each lamp is provided with a nameplate on which reads the model, series and unit number.

Hexagonal Mosaic made out of cement and designed by Antoni Gaudí. Available in green and black.

All the lamps are made out of high quality brass or stainless steel.

Each lamp has an identifying plaque which bears the name of the model, serial number and the unit of production.

Our lamps have an exclusive cabling system braided in linen.

PanotDeGràcia environmentally respectful in all its manufacturing processes and invests in recyclable and fine materials.

Each PanotDeGràcia lamp has been handmade by a specialist in every single stage of its manufacturing. 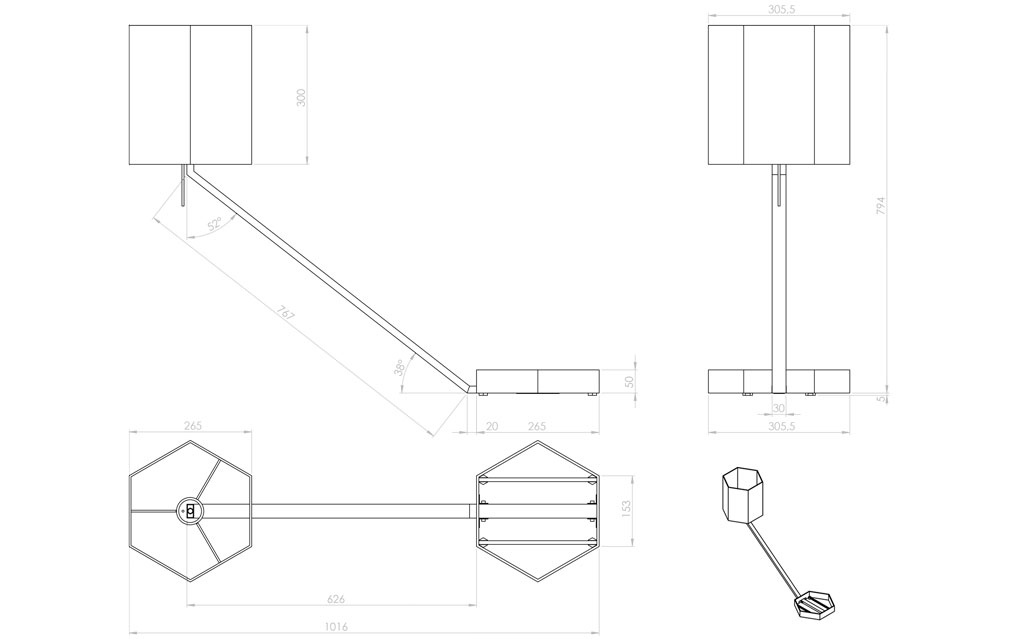 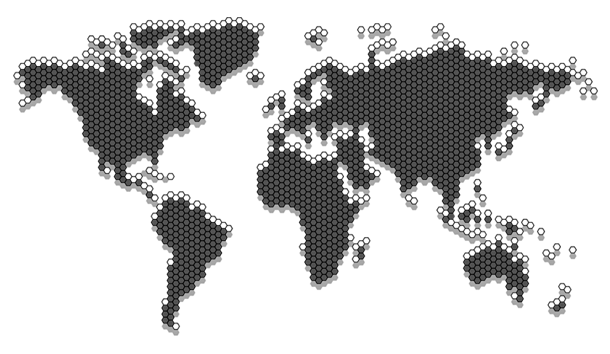 If you have any questions or if you are interested in acquiring a PanotDeGràcia lamp please write to us in the space provided below. Thank you for visiting our website.